Dr. Bradford Fisher, DDS, has worked in the Boise Valley at his Nampa, Idaho location for over twenty years. He first established his Nampa-based office in 1983 after leaving active duty in Germany and Washington State as a dentist and Captain in the United States Army (later advanced to the rank of Major while a part of the Ready Reserves). His practice has always been family-friendly, people-focused, and emphasized gentle, helpful treatment.

Dr. Fisher received his Bachelor of Science degree in microbiology from Brigham Young University and graduated from dental school at the Creighton University School of Dentistry in 1979. Outside of his practice, Dr. Fisher was awarded the Silver Beaver Award in 2008 as a lifelong supporter of the Boy Scouts of America, is the father to eight children (and grandfather to an ever-expanding list of grandchildren), and has a special love for his life on the family’s farm. Additionally, as a result of his Air Force pilot father’s influence, he can identify most types of airplanes simply by sound.

You should take the chance to come on by and meet him. Visit us at Bradford B. Fisher, DDS today!

Dr. Robert Stevens was born and raised in Boise, Idaho before moving to Gooding, Idaho, where he graduated from high school in 1970. After spending some time in Scandinavia, he attended University of Oregon and then Portland State University, where he graduated in 1978 with a Bachelor of Science degree in Biology and a Public Health Certificate. During this time, he started a family with his wife, Maureen, who gave birth to two children. He attended Oregon Health Science University in Portland, Oregon, where he graduated in 1982. After graduation, Dr. Stevens returned to Idaho, where he has been practicing dentistry in and around the Boise area. During this time, his family grew in size by three more children.

He thinks of his patients as an extended second family, and in order to better serve their dental needs, Dr. Stevens has remained active in training for current dental procedures. In 2008, he received training and experience in implant placement and restoration. His passion for dentistry is to help restore and create healthy, comfortable, natural-looking smiles.

Dr. Stevens has been active in voluntary civic service through organizations such as Rotary Club International and the Boy Scouts, where he has over 30 years of service in various capacities. 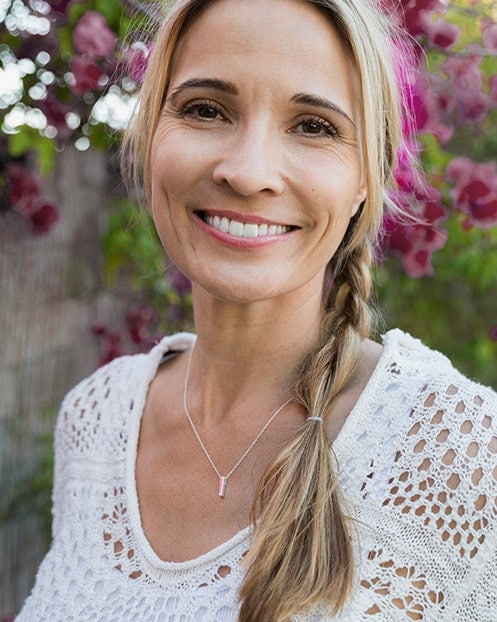